Stone Flower also known as “Dagad Phool”  and most popularly as “Kalpaasi”. In Tamil ‘kal’ means stone and ‘passi’ means light green moss that grows on rocks in running streams. The species occurs throughout the  temperate Northern and Southern Hemispheres. Typically used in meat dishes like nahari(Paaya), Bombay biryani, Goan meat stews, it is also used in vegetarian dishes. It is one of the ingredients in East Indian Bottle Masala, used for cooking Meats, fish and vegetables. You wont able to  get its fragrance if smelled raw. However, it releases a very strong aroma when tempered for curries and gravies. 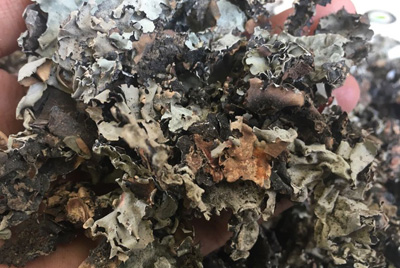 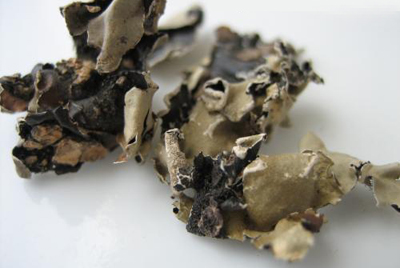